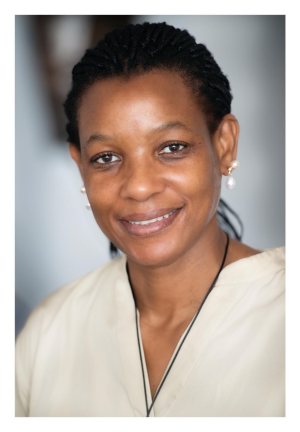 “Immigrant Languages, Education Policies and the Dichotomy between Integration and Diversity – A Comparative Study of Germany, Denmark and the United Kingdom” is aimed at investigating the strategies used by immigrant families and individuals, in order to maintain their home languages, in a context in which, for purposes of integration, learning and functioning in the languages of the host societies is mandatory. The study examines the language practices of people, who have been displaced from their countries of origin, and aims to determine whether they contribute to language maintenance or not, a pre-condition for the promotion of linguistic and cultural diversity. It examines the political and social context of each one of the three selected societies with a view to better understand existing state and popular ideologies regarding migrant languages, and the willingness to acknowledge them. Insights from the Language Rights approach, as advocated by the Linguistic Human Rights paradigm are critically compared with the Linguistic Citizenship and Linguistic Pluralism approaches.

The “Migrations in the SADC Region – the key role played by language” Project has as its point of departure the significant absence or relative invisibility of studies on south-south migrations, contrasting with the great predominance of works focused on countries of destination in Europe and the USA. It envisages to present a different picture of migrations than the commonly media portrayed south-north population movements. Among its major focuses, it highlights the dynamics, causes, consequences of south-south migrations, the key role played by knowledge and use of the dominant languages in ensuring a successful integration in society at large and the labour market in particular. It also envisages to look at the complex interplay of other existing languages in the host communities’ linguistic landscapes, including those linguistic resources brought by migrants, whether they are recognised and used within their daily communicative practices, their schooling, and ultimately, the overall implications for the populations in mobility and the hosting societies. While it looks at South Africa as a migration hub in the Southern Africa region, a major focus is on Mozambique, viewed by a number of scholars as a country of emigration, immigration and transit.

Selected publications on the subjects of the research network